“Disappearing cities: The next part”

September 8, 2017, in the premises of the “Museum of the City” in the underground Lviv City Hall, an art project “Disappearing cities: The next part” was opened. In addition, the installation “Insulin” was presented – it’s a part of a new project, which is devoted to the problem of mass consumption in society. 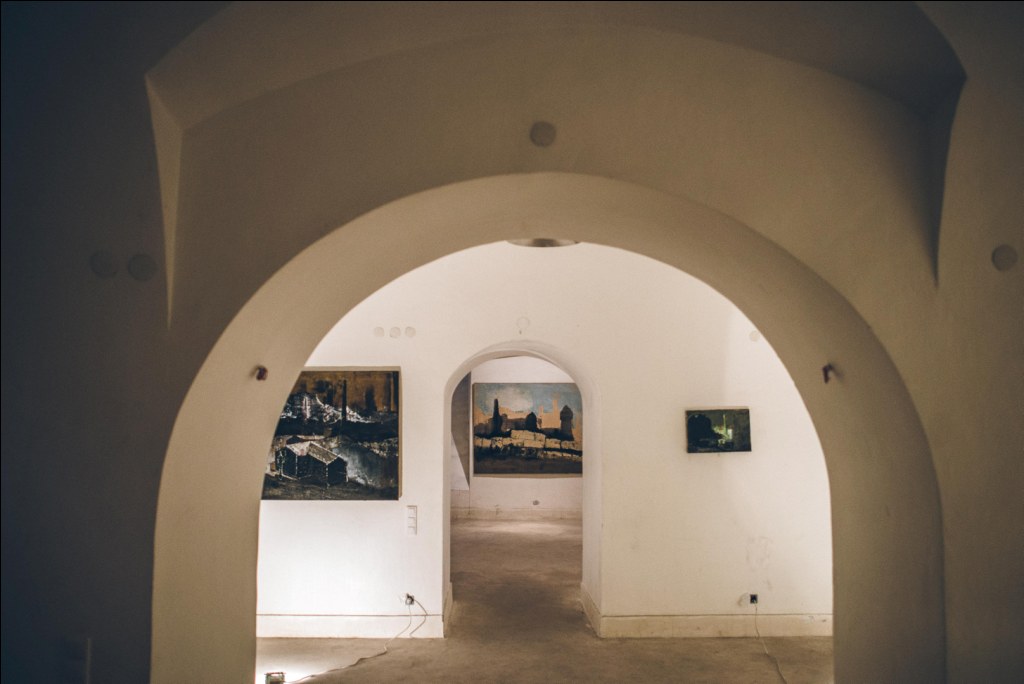 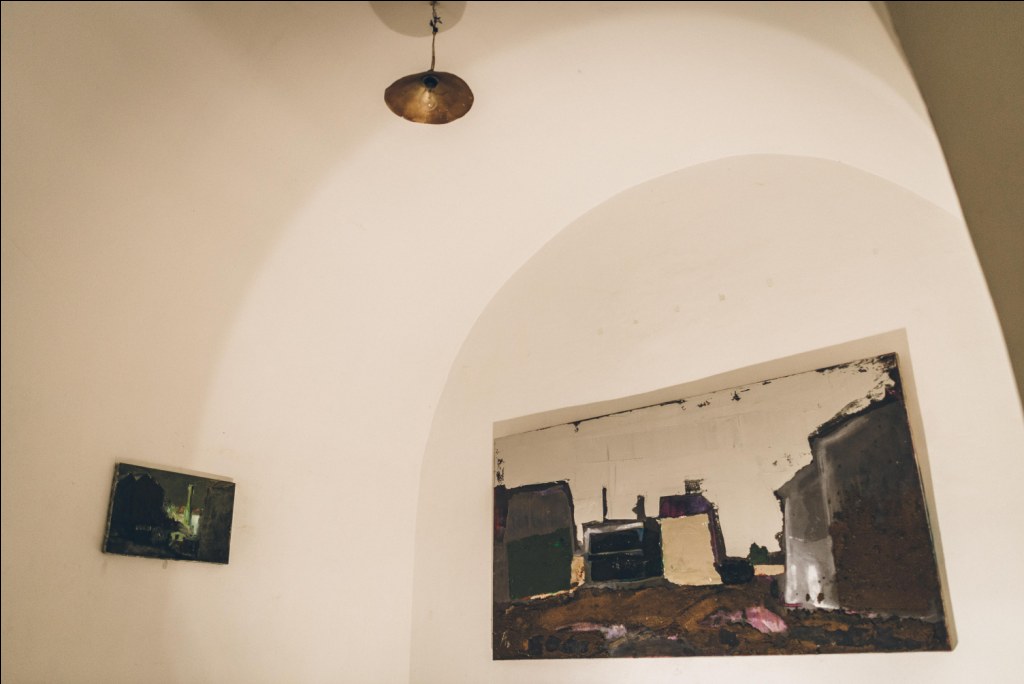 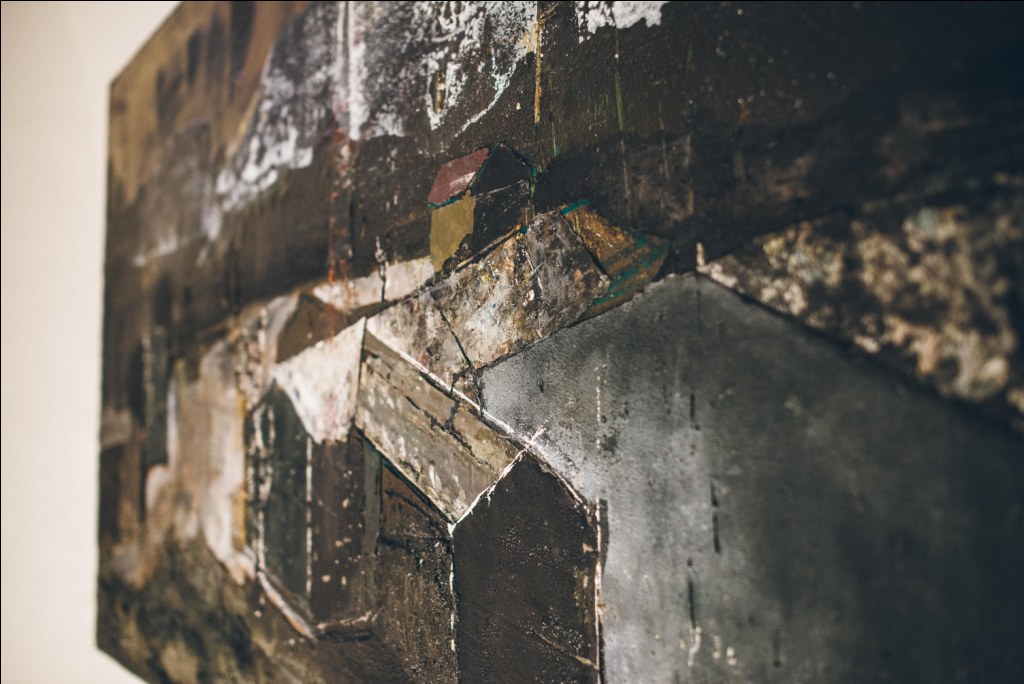 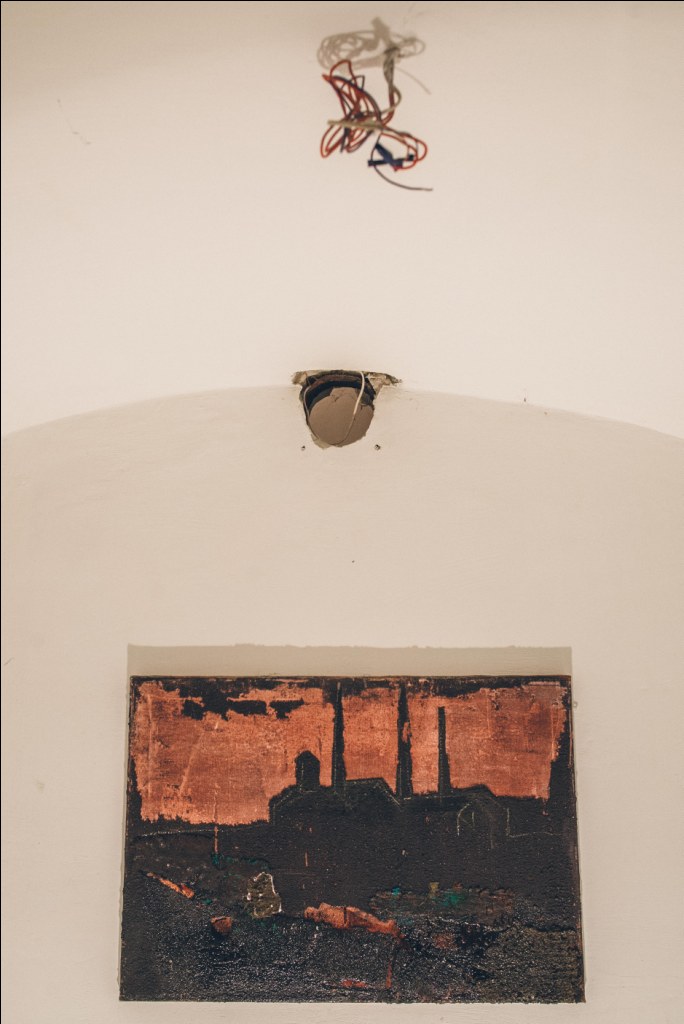 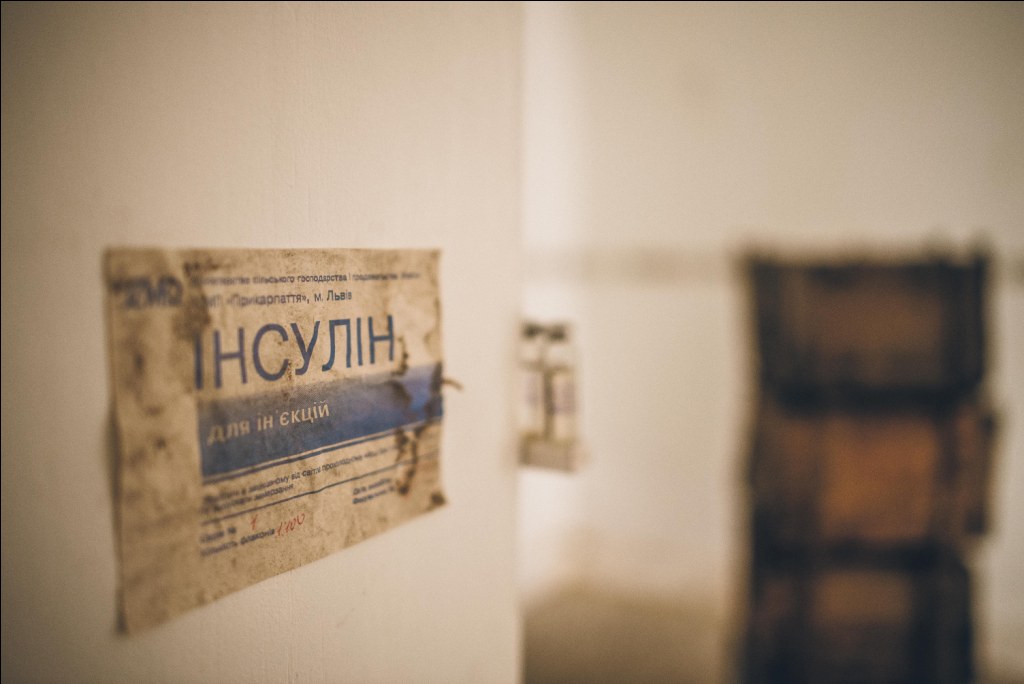 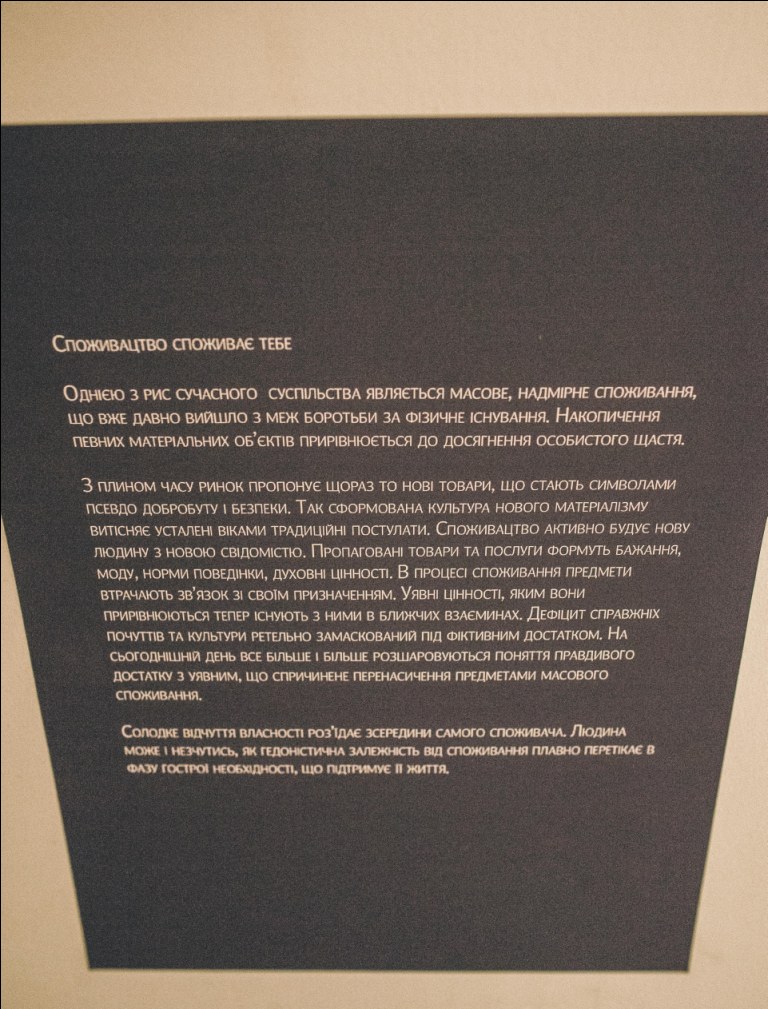 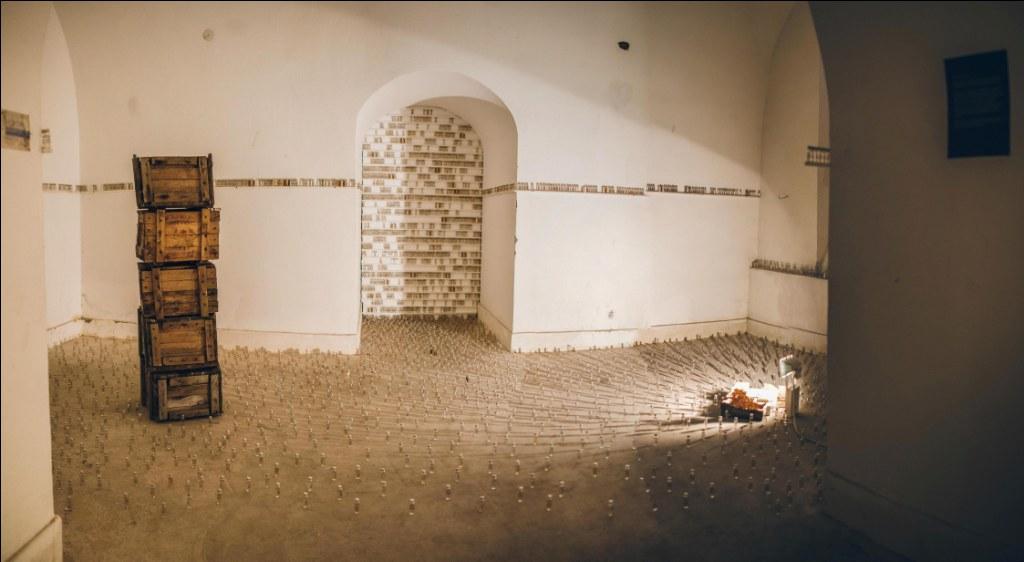 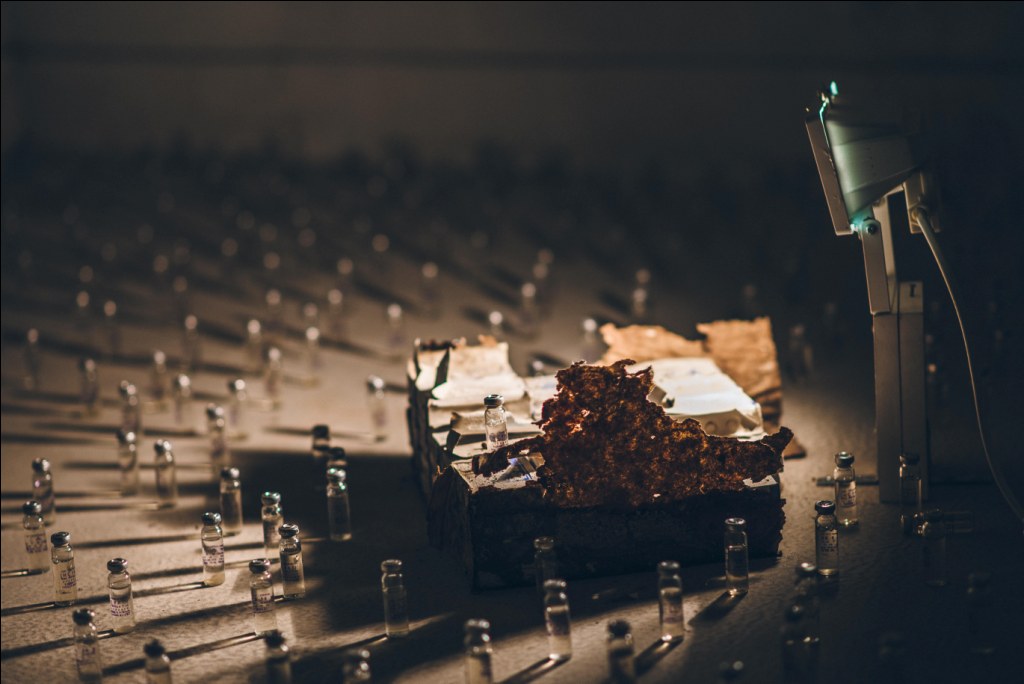 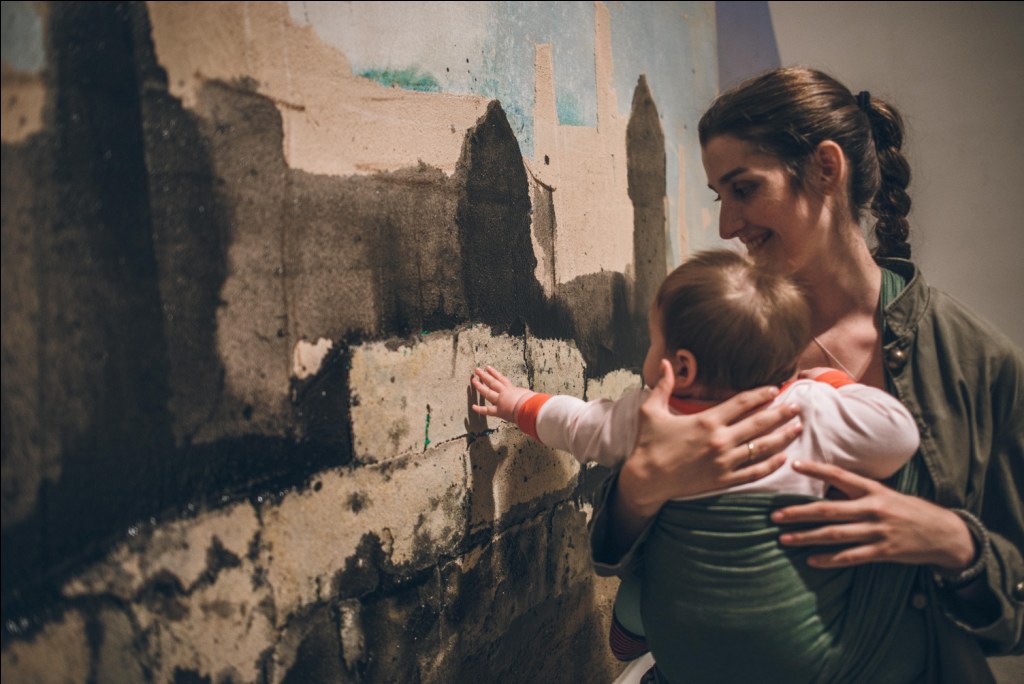 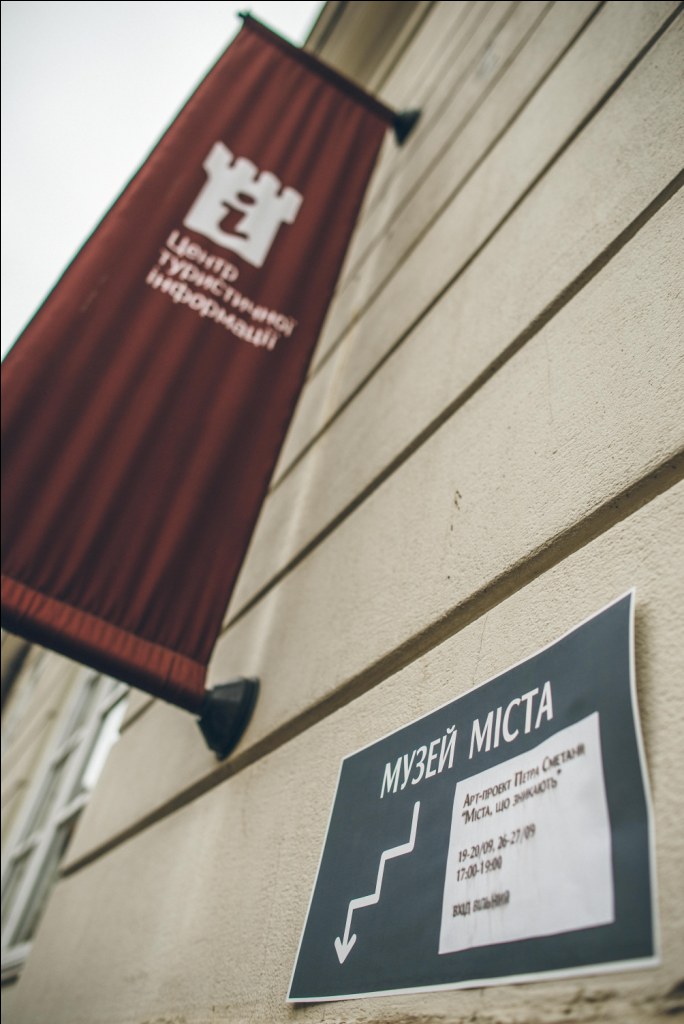